Blandford Lodge was developed in the early 1940s as a racing stable with a small breeding farm and dairy herd under the name of Duvach Lodge. The founder was George Cobb, a former hairdresser, and billiard room operator, who became New Zealand’s leading trainer in the 1945-1946 season.

George left for Australia where he trained successfully on Queensland’s Gold Coast, initially leasing Duvach Lodge to the successful trainer Alex Moore, before selling it to cheddar cheese magnate Sir Jack Butland in the early 1950s.   Sir Jack appointed Morrie Grogan as a stud manager and for more than two decades the Butland-Grogan Partnership made a major contribution to New Zealand’s thoroughbred breeding industry.

The first two stallions to stand were The Cobbler (GB) and Gigantic (GB). It was through Gigantic, the great-grandson of the Irish bred 3-time Leading Sire stallion, Blandford that the farm derived its new name. Through his Australian contacts, Morrie Grogan enthusiastically promoted Blandford Lodge products to the increasingly significant trans-Tasman market. 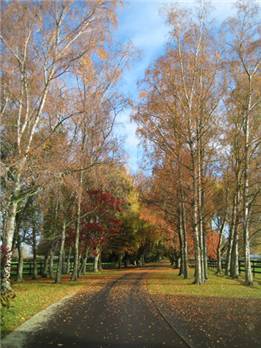 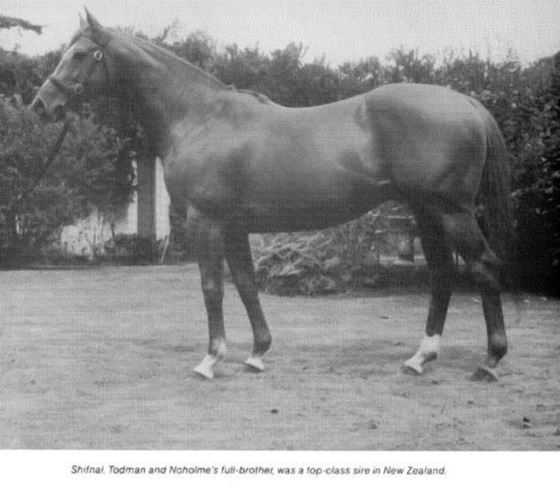 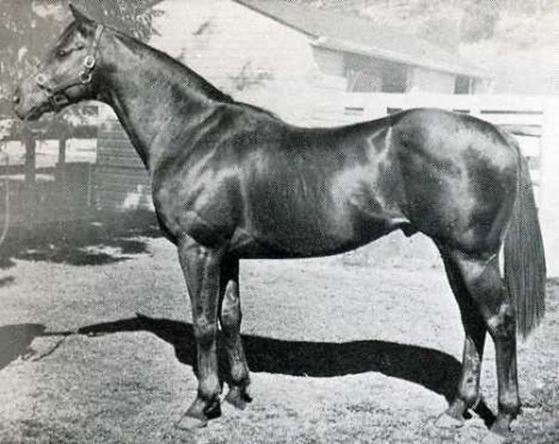 A major change in Blandford Lodge’s place in the industry came with the death of Sir Jack Butland, when, in the early 1980s, its name was added to the list of public companies that were rising up through those rampant stock market days.

In common with its opposition of the same ilk, Blandford did not survive the sharemarket crash of 1987 and was eventually dispersed in 1992, after which it was acquired by neighboring farmers. The core part of Blandford Lodge was obtained by Barry Vowels, a dairy farmer, and his family. In the late 1990s, it was sold to Graham and Helen-Gaye Bax and their daughter Kylie. It was then that the property was, once again, used as a horse breeding facility but this time with no stallion, just high-quality broodmares and agistment property.

The Bax family partnership continued until September 2009, where Kylie Bax sold her half of the property. In October 2014 it was confirmed that Wellington businessman Lib Petagna became a joint owner with Graham and Helen-Gaye Bax. 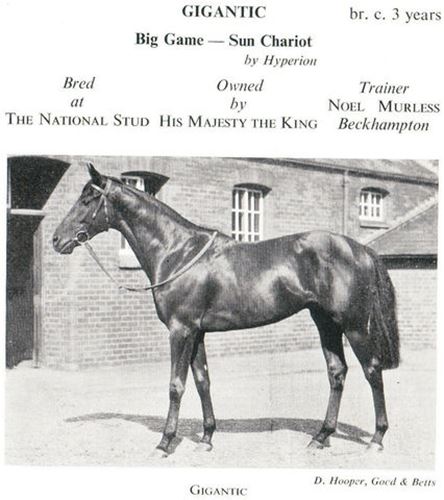